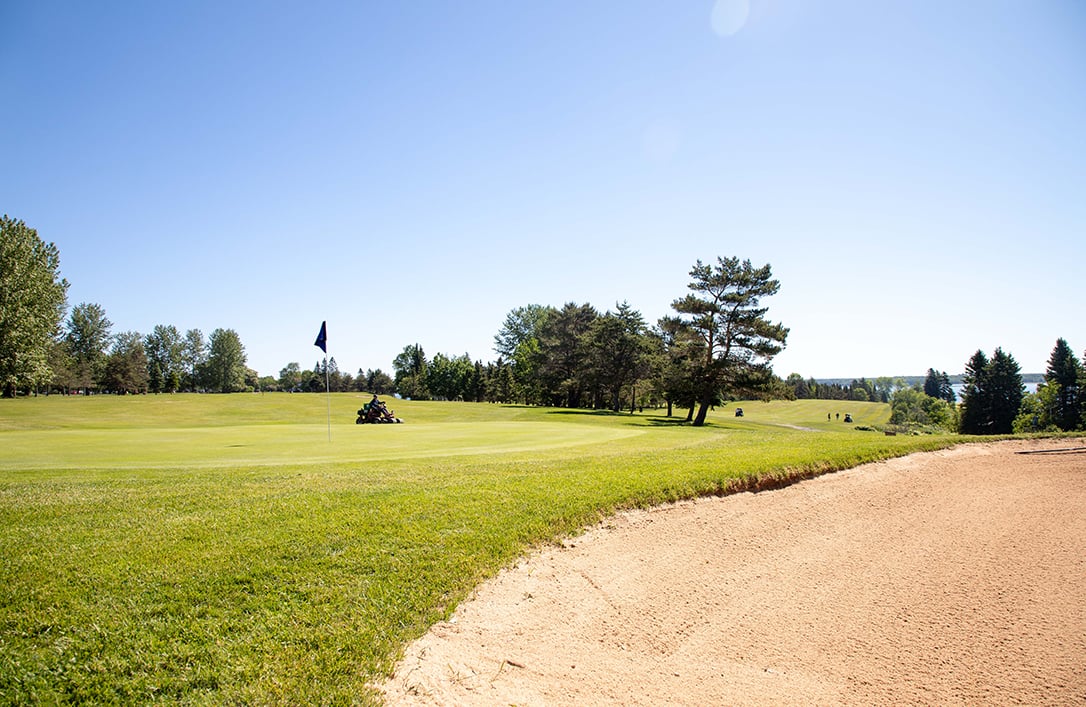 Four Entrepreneurs and One Business Based in the Chaleur Region Honoured at the 2007 Entrepreneurship Banquet Beresford (NB) – Four entrepreneurs and a tourist attraction based in the Chaleur region were honoured today in front of approximately 275 guests attending the 2007 Entrepreneurship Banquet at Danny’s Inn in Beresford. John Labonville, John Boulay, Rachel Cyr, Al Coutts and the Gowan Brae Golf and Country Club were recognized this evening by local business and economic development organizations for their recent outstanding accomplishments as business leaders and enterprises. John Labonville, owner of Discovery Drill Manufacturer, is the 2007 recipient of Enterprise Chaleur’s Entrepreneur of the Year Award. He specializes in the mineral exploration sector and the drilling industry. He developed a turnkey highly efficient hydraulic diamond drill with the operator in mind, both from a safety and ergonomic perspective. Launched in 1999, his business employs seven people full time. John Boulay music professor and owner of JB Music School in Bathurst, is the recipient of CBDC Chaleur’s 2007 Young Entrepreneur of the Year Award. In business for less than two years, John Boulay teaches almost any style of music, and at any level. Rachel Cyr, owner of Rachel Cyr Framing in Bathurst, was awarded the 2007 Women Entrepreneur Award by the Women in Business Initiative, from the NB Association of CBDCs. Since 1993, she offers comprehensive framing services to clients, carries a wide selection of artist’s supplies, offers workshops on silk-painting techniques, and is frequently invited to local schools to teach silk painting. Al Coutts, General Manger of Xstrata Zinc Canada, Brunswick Mine, received the 2007 Member of the Year Award from the Greater Bathurst Chamber of Commerce. He moved to Bathurst five years ago, and since then, has made an impact on the mine and the community, gaining the respect of his peers, mine employees, and area residents. Tourism Chaleur’s 2007 Member of the Year Award went to Gowan Brae Golf and Country Club in Bathurst. Last year, golfers racked up more than 30,000 rounds at Gowan Brae’s making it perhaps one of the largest tourism venues in north-eastern New Brunswick. Gowan Brae Golf and Country Club employs 25 people full-time and 32 students. The guest speaker for the evening was the Honourable Roland Haché, New Brunswick Minister of Environment, Minister responsible for the Northern New Brunswick Initiative and MLA for Nigadoo-Chaleur 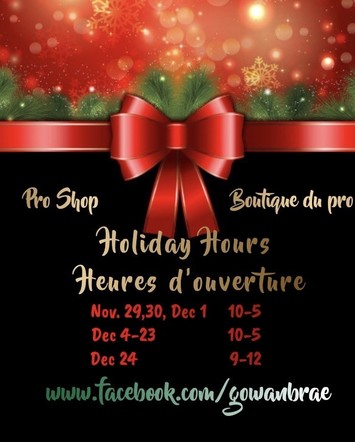 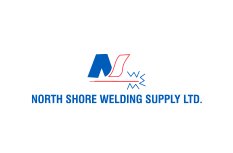 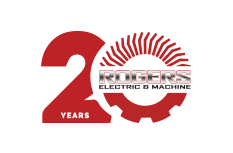 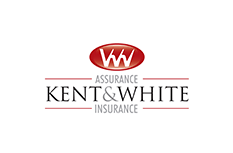 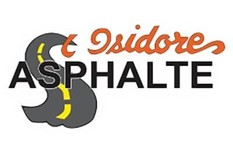 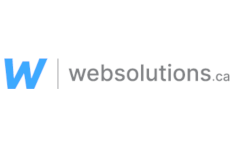 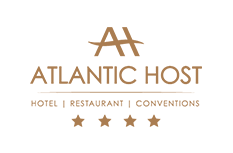 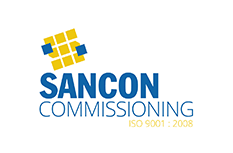 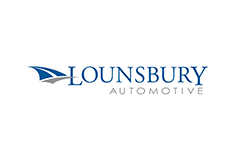 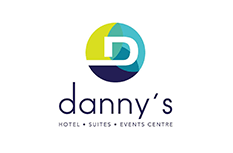 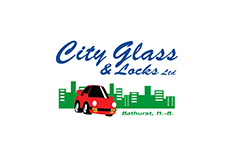 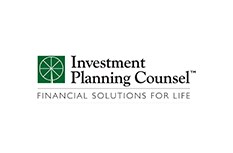 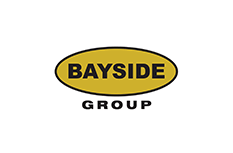 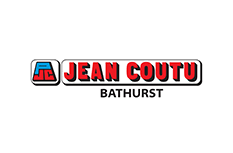 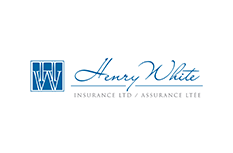 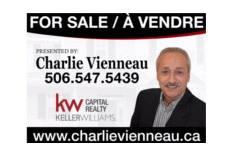 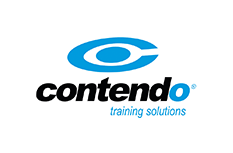 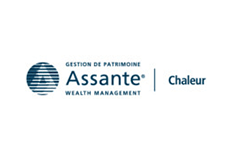 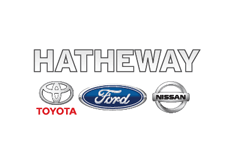 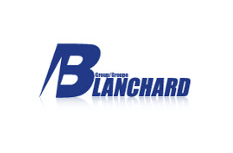 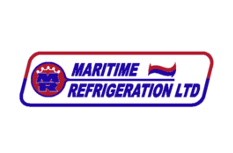